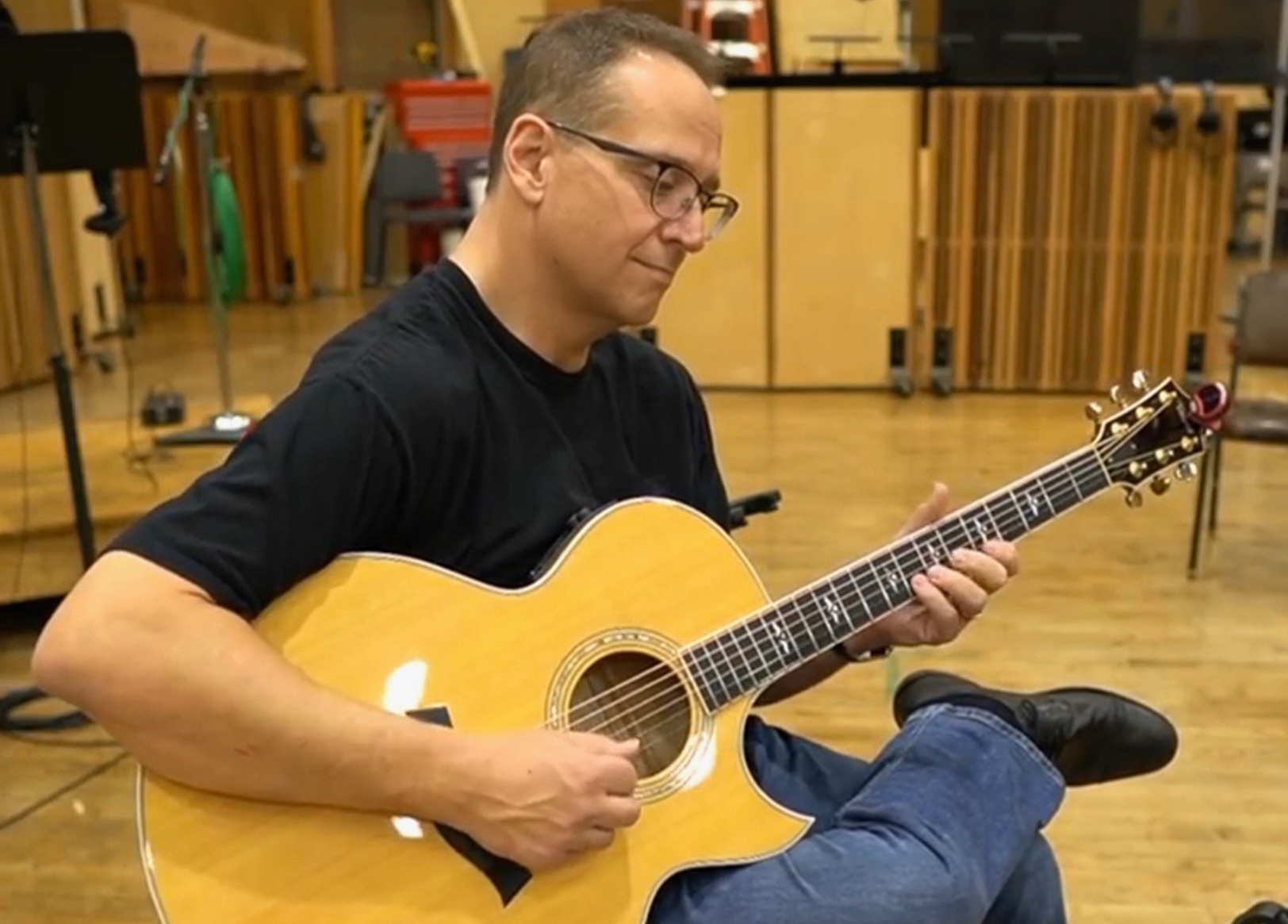 After completing a Bachelor’s degree in Music Composition from the University of Colorado, Carl moved to Los Angeles to study at the legendary Grove School of Music. Upon completing a two-year program in arranging and film composition, Carl started performing for record, TV, and film dates on guitar. The next ten years also included work as an arranger and as a copyist at Joann Kane Music and Disney. The last fifteen years he has been focusing on film and live orchestral work as an arranger/orchestrator, conductor, and guitarist. His wide and varied experience has made him one of the most sought after studio musicians in Los Angeles. Carl has worked on many films over the years. For complete listings please visit IMDb or his profile page on Hans Zimmer’s site.

Carl has worked with some of the biggest brands.